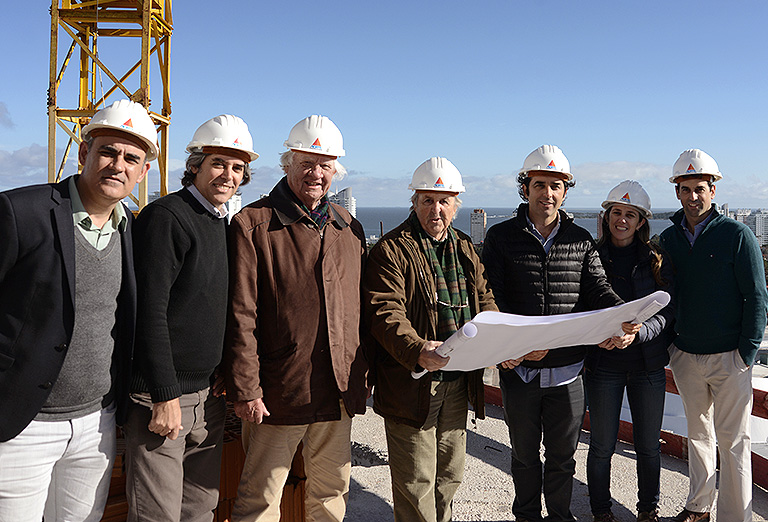 Founded by Félix Boix Irisarri and Patricio Pérez Morgan – two architecture students who settled in Punta del Este and embarked on this adventure – the history of Norte Construcciones dates back more than 50 years in the construction industry.

Norte Construcciones has remained a family-owned enterprise since 1967 and continues to uphold the business and human values instilled by its founders. The business later expanded to the rest of the country, with Punta del Este and Montevideo as its core locations.

To date, the company has built over one million square metres, with more than 300 delivered construction projects to its credit, many of which are large-scale projects by world-renowned architects and architectural planning firms that have received international awards.

From the beginning
to date 1 million m2
built